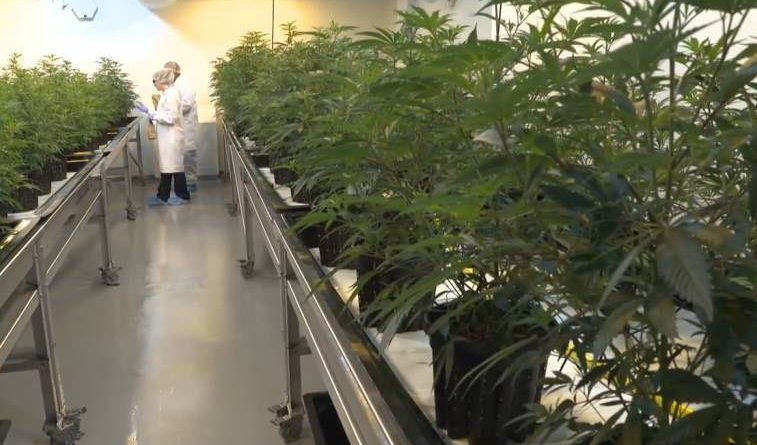 It was announced yesterday that World Class Extractions had received conditional approved from the Canadian Securities Exchange to list its common shares under the ticker PUMP. This news came following the closing of a business combination with that of CBD Acquisition Corp.

Having recently delisted from the Venture, the intent of the firm is to now enter the extractions market for that of both cannabis and hemp. World Class allegedly has patent pending technology that allows faster extraction of crude hemp oil, which works with both wet and dry plants while providing a higher quality product relative to whats currently on the market.

Investors should be aware however, of the strong connections to that of FSD Pharma and its close-knit related companies. It shares a common Chief Financial Officer in that of Donal Caroll, as well as that of Anthony Durkacz, who is listed as a member of management on the company website but has an undefined role. The company was also brought public by Durkacz’s First Republic Capital, as well as Garfinkle Biderman LLP – two common entities amongst this tight knit circle.

Further to this, it has already been announced that FSD Pharma, World Class Extractions, and that of Canntab Therapeutics will be collaborating on a hemp deal worth up to $5 million over a period of 5 years from the date of commencement. Together, the three entities will be purchasing hemp from Thomas Elcome which will be used to process hemp oil into capsule form. This is in addition to a previously announced agreement wherein the three entities will collectively purchase up to 1,000 KG of the suppliers 2018 hemp crop.

The perplexing part of this contract however, is that only FV Pharma has any license related to that of cannabis. While FSD is now able to process cannabis products, neither World Class Extractions nor Canntab Therapeutics is able to legally do so. Thus, it appears that World Class will be providing the technology and equipment for extraction of cannabis oils (even without hands on experience as a result of not having a license), while Canntab will be providing the equipment for processing the oil into capsule form.

Meanwhile, FV Pharma is the firm that holds the license to legally perform the processing procedures. While most firms would conduct all of this in house, FSD Pharma has elected to make it an extremely complicated process by using outside, but related, companies for several different functions.

Information for this briefing was found via Sedar, The CSE, FSD Pharma, Canntab Therapeutics, and World Class Extractions. The author has no securities or affiliations related to this organization. Not a recommendation to buy or sell. Always do additional research and consult a professional before purchasing a security. The author holds no licenses. 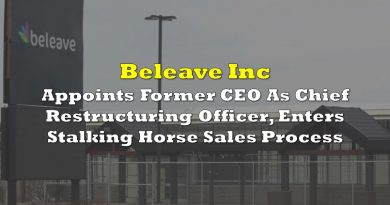 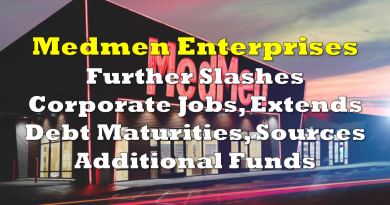 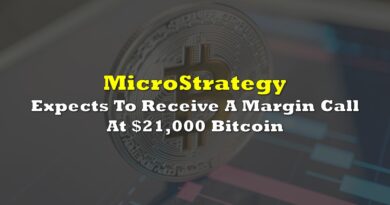 MicroStrategy Expects To Receive A Margin Call At $21,000 Bitcoin