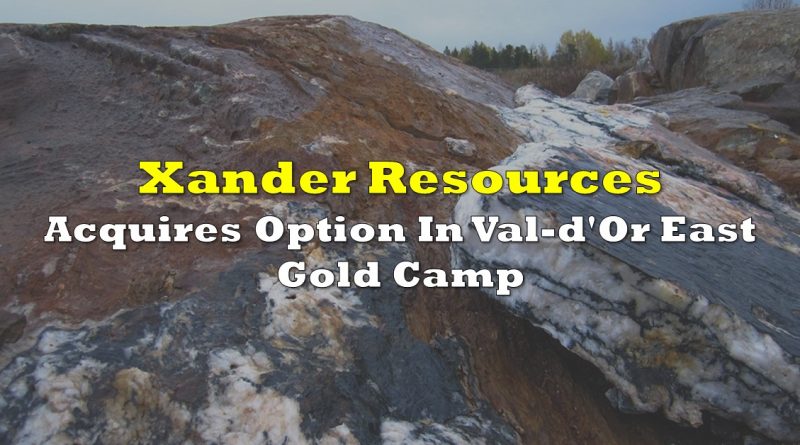 Xander Resources (TSXV: XND) this morning announced that is has acquired an option on the Senneville Group of claims property in the Val-d’Or Gold Camp. The property is contiguous to the north of the Probe Metals (TSXV: PRB) Val-d’Or East project, which is located 20 kilometres northeast of Val-d’Or, Quebec.

The property itself consists of 370 hectares of land, comprised of three complete cells, five partial cells, and one old-style lot. On the northern portion of the property, the Senneville River flows to the southwest, with relief increasing away from the river. From it, there is a plateau of deep overburden east of the highway along with several gravel pits.

Exploration on the property dates back to 1946, when the Ceré zone was discovered. This zone has remained the largest focus on the property, with many programs centered around base metals. Exploratory work conducted in the 1980’s discovered gold averaging 5.3 grams per tonne that measured 37 meters long by 1.63 metres wide. This mineralization was found within an east-west strike mixed zone of diorite, gabbro and pyroxenite while often containing magnetite porphyroblasts.

Xander can acquire a 100% stake in the property, which will be subject to a 2% net smelter royalty return on the mineral claims. Terms of the property purchase were not disclosed.

Xander Resources last traded at $0.24 on the TSX Venture. 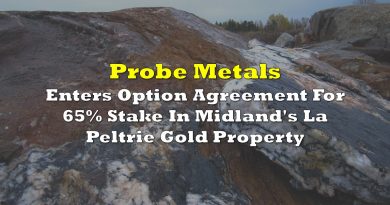 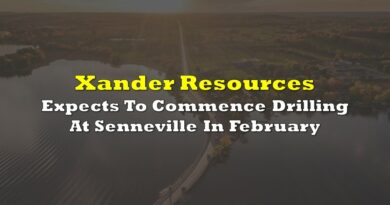 Xander Resources Expects To Commence Drilling At Senneville In February 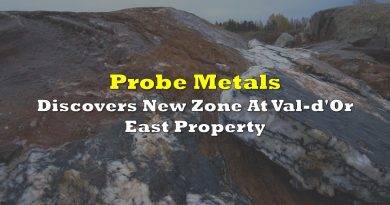