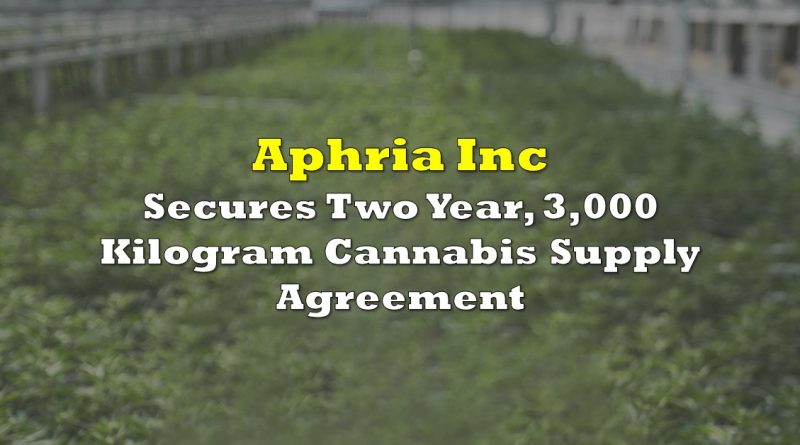 Aphria Inc (TSX: APHA) (NASDAQ: APHA) this morning announced that it has secured a strategic supply agreement with that of Canndoc, a subsidiary of one of Israel’s largest cannabis producers, Intercure. The agreement, for an initial term of two years, will see Aphria begin to ship product to Israel, one of the world’s largest importers of medical grade cannabis.

Cannabis purchased under the supply arrangement by Canndoc will be co-branded under both Aphria’s and Canndoc’s label, and is to be sold exclusively in the Israeli market. The arrangement is also said to “include the possibility of Aphria and Canndoc collaborating on research initiatives.” Such initiatives would include items such as clinical trials in Israel. The two will also “explore” collaboration in the European market, potentially. 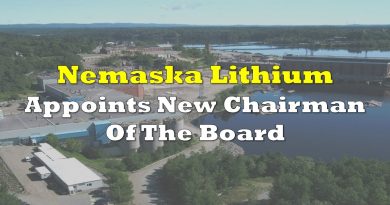 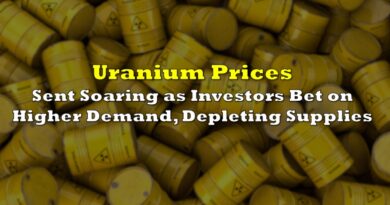 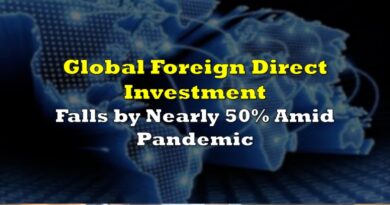