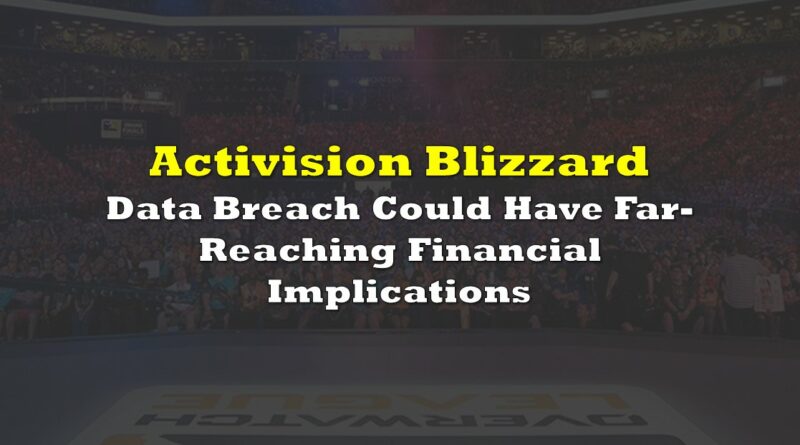 Activision Blizzard (NASDAQ: ATVI) was in the news earlier this month after they announced that they will be delaying the popular sequels to Overwatch and Diablo in Overwatch 2 and Diablo IV but that’s not the worst news. They also announced on the same day, that their co-leader Jen Oneal is stepping down after only 3 months on the job. This comes after the highly publicized sexual harassment lawsuit against the company filed over the summer.

Finally, on the same day, the company reported their third quarter financial results, wherein the company reported revenues of $2.07 billion, up from $1.95 billion last year. The company had a gross margin of 74.5%, while operating margins came in at 39.8% or an operating profit of $824 million. Activision Blizzard reported a net income of $639 million which equates to a GAAP earnings per share of $0.82.

Activision Blizzard has 24 analysts covering the stock with an average 12-month price target of $99.05, down from the $115.27 before the results. Out of the 24 analysts, 10 have strong buy ratings, 18 have buys and 6 analysts have hold ratings. The street high sits at $125 from Credit Suisse while the lowest comes in at $65.

In BMO Capital Markets’ third quarter review they reiterate their outperform rating but lower their 12-month price target to $90 from $116, saying that the results came in line with the consensus estimate but missed BMO’s. They also say that the biggest surprise was the delay of Overwatch 2 and Diablo IV, which they believe are due to the labor market and lack of human capital due to massive departures.

For the quarterly results, Activision Blizzard reported pro-forma earnings per share of $0.72, below BMO’s estimate of $0.78. While net bookings came in at $1.88 billion, below BMO’s $1.9 billion estimates.

For the delays, BMO had Overwatch 2 estimated for release in May of 2022 and Diablo IV for 2023, giving the company additional revenue of $800 million in 2023. BMO writes, “one of the biggest risks we identified was the potential loss of personnel, especially with a lot of growth in the industry and heightened demand for talent,” and believes that the worst fears are being realized. They also believe that the company could push out the finished games on schedule but would need more people to help contribute to supporting the game after launch.

Lastly, you can see BMO’s updated fourth quarter, full year 2021, and 2022 estimates below. 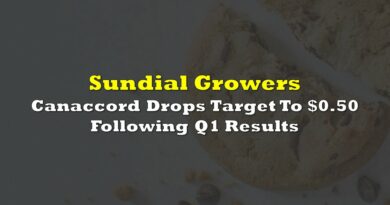 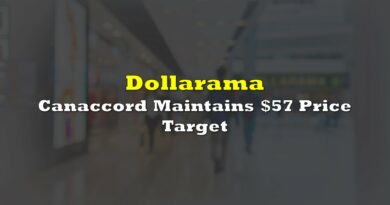 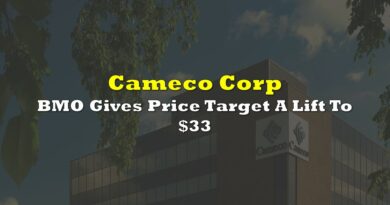