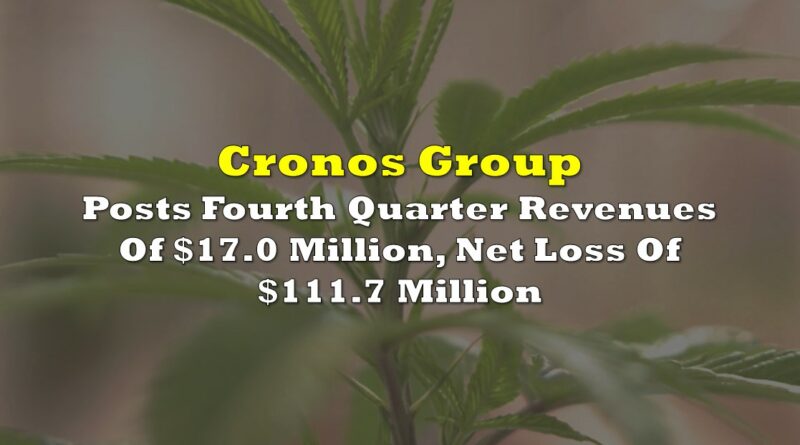 Revenues were up on a quarter over quarter basis, growing 50.0% from $11.4 million to $17.0 million. However, the company has managed to post a gross loss yet again thanks to inventory impairments, with the firm reporting a loss of $14.9 million for the quarter on a gross basis.

On an annual basis, things did not look much better. The company overall saw its revenue grow 97% year over year from $23.8 million to $46.7 million, yet still posted a gross loss of $25.8 million, compared to a gross loss of $17.6 million in the prior year, leaving investors wondering what the company is doing. Writedowns for the year amounted to $26.1 million, which is on top of the $46.5 million cost of sales reported by the company.

Things fail to get any better when looking at operating expenses, with the company reporting total operational expenses of $43.5 million for the quarter, a figure many multiples higher than net revenue. The largest expense line item here is general and administrative, which came in at $19.5 million, followed by sales and marketing of $13.5 million and research and development of $7.4 million.

The company was also further impacted over the quarter by a decline in its gain on derivative liabilities under the other expenses heading, which declined by $53.5 million as the result of a rising share price, and contributing significantly to the firms overall net loss for the quarter. 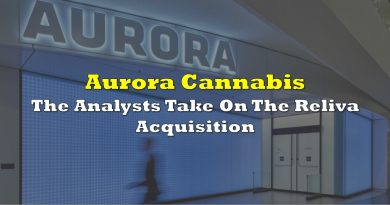 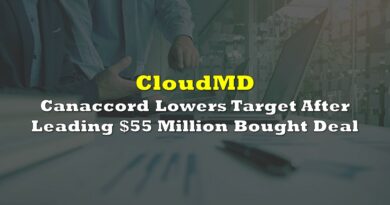 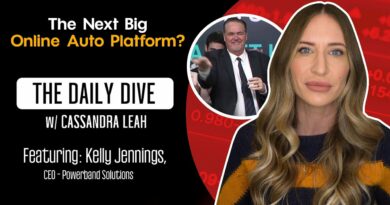