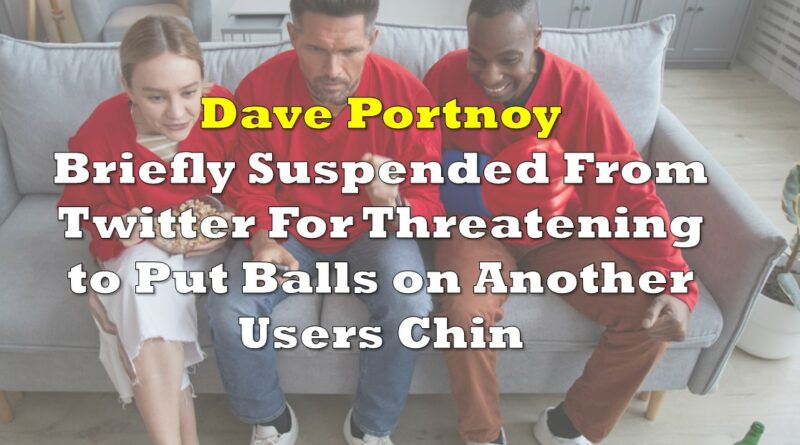 This evening Barstool Sports founder, Dave Portnoy, managed to make noise on a platform he can longer comment on he was briefly suspended on. He was suspended from Twitter presumably after defending Penn National Gaming’s (NASDAQ: $PENN) recent quarterly results against a negative commenter saying, “So sell it. Mark your calendar. Dm me 1 year from today. Let me drop my nuts on your head.”

It is still unclear the exact reasoning behind the suspension, but it is likely that the tweet above violated Twitter’s terms of service.

Portnoy was most recently in the news for an alleged 2020 sex tape which leaked in April this year with nanny Syndey Raines. Also, this week he lost distribution of well known podcast “Call Her Daddy” starring Alex Cooper to Spotify in a $60M deal.

Barstool Sports was founded in 2003 offering gambling and fantasy sports projections distributed in the Boston metropolitan area. In 2020, the company notably received a US$136M investment from Penn National Gaming at a post money valuation of US$450M.

Information for this briefing was found via Twitter, Barstool Sports, and Penn National Gaming. The author has no securities or affiliations related to this organization. Not a recommendation to buy or sell. Always do additional research and consult a professional before purchasing a security. The author holds no licenses. 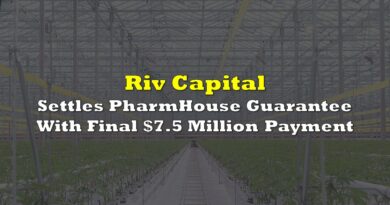 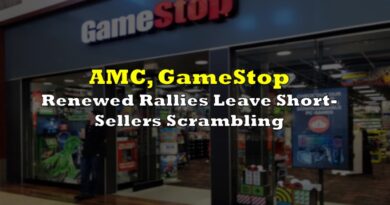 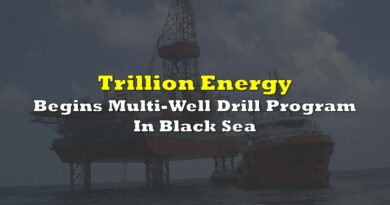