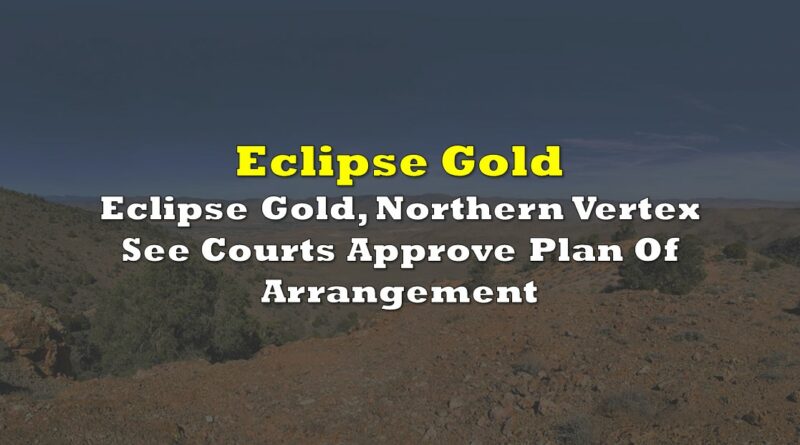 Eclipse Gold (TSXV: EGLD) has received a final order from the Supreme Court of British Columbia approving its transaction with that of Northern Vertex Mining Corp (TSXV: NEE). Following the issuance of the court order, the firms are now set to close on the merger arrangement.

Initially announced on December 7, the arrangement will see Eclipse acquired by Northern Vertex. Shareholders in exchange will receive 1.09 shares of Northern Vertex for every Eclipse share held.

The transaction is now expected to close on February 12, 2021, after which point in time Eclipse Gold shares will be delisted from the TSX Venture.

Eclipse Gold last traded at $0.49 on the TSX Venture. 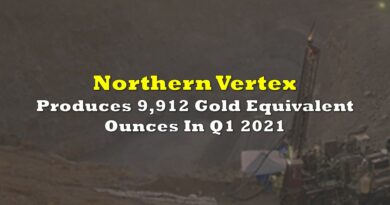 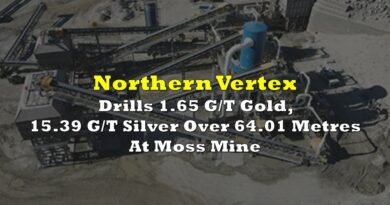 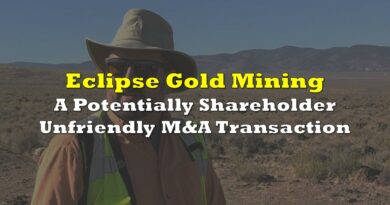