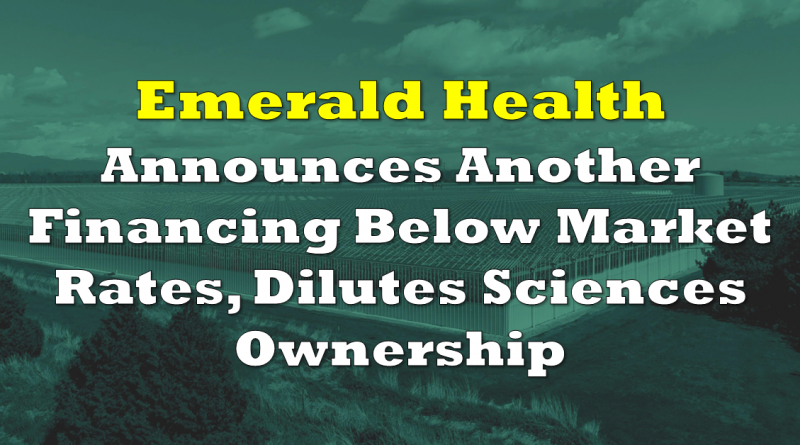 Emerald Health Therapeutics (TSXV: EMH) is raising money less than a month after it closed its previous financing. This time however, the price per unit is almost half of what it was just mere weeks ago. The issuer this morning announced its intent to raise anywhere from $1.5 to $4.5 million in the latest financing announced by the firm.

The raise will see units sold at a price of $0.29 each, which contains a common share as well as a full warrant. Each warrant will have an exercise price of $0.385 (which is actually a half penny above the last trading price of the equity prior to financing announcement) and be valid for an incredible period of five years from the date of issuance, demonstrating just how bad of a financial position Emerald has found itself in. The warrants have an acceleration clause however, with the company able to accelerate the expiry if the equity maintains a volume weighted average price of $0.75 for a period of ten days.

Finally, as a means of improving its balance sheet, Emerald Health Sciences has agreed to allow the issuer to settle $3.0 million in debt owed to the partially owned subsidiary. As a result, Emerald Health Therapeutics will issue Sciences 10,389,611 common shares of its equity at a price of $0.29 per share. The end result is that the partially owned subsidiary will actually own 23.4% of the public issuer in an absolute mess of a business structure.

Emerald Health Therapeutics last traded at $0.38 on the TSX Venture. 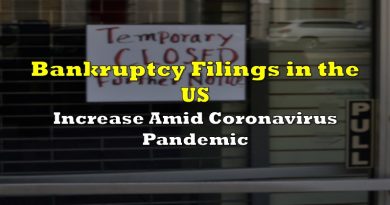 Commercial Bankruptcy Filings in the US Increase 48% Amid Coronavirus Pandemic 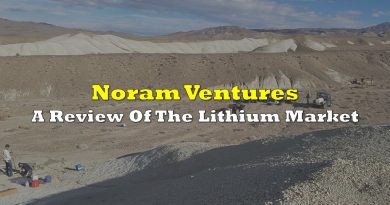 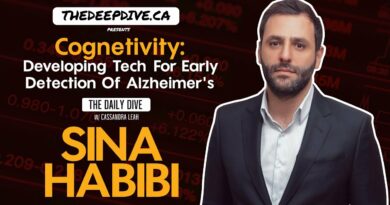