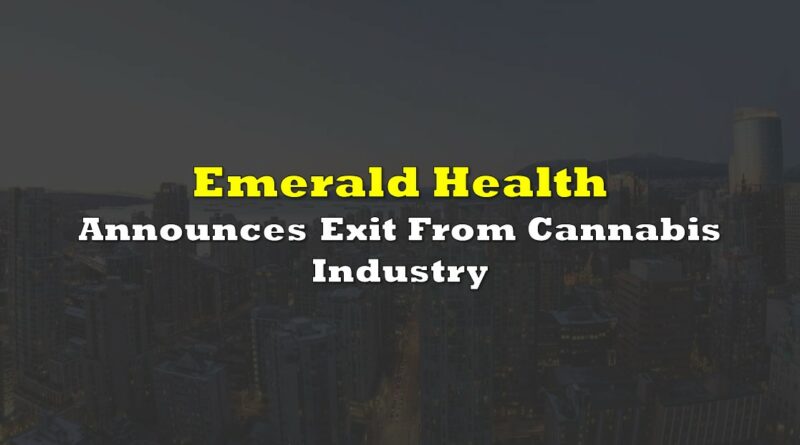 And another one bites the dust. Emerald Health Therapeutics (CSE: EMH), one of the first players to enter the Canadian cannabis sector, this morning announced that it is getting out of both recreational and medical cannabis in Canada entirely.

The announcement comes just weeks after the firm revealed it has partnered with HYTN Cannabis to launch cannabis beverages in the country. Instead, the company has begun the process of soliciting purchasers for its Canadian cannabis assets, the proceeds of which will be used to strengthen the firms capital position.

The move is being made as the firm looks to cut back its monthly net cash burn. Instead, the firm will be pivoting to pharmaceutical development due to the expertise and experience in the field among its board members.

In making the announcement, Chairman Jim Heppell commented, “in a market with a very large number of cannabis operating licenses, increasing competition and declining retail prices, the path to achieving profitability and increasing shareholder value has been very challenging.”

The firms CEO, Riaz Bandali, will also be stepping down from his role with the company effective December 31.

Emerald Health last traded at $0.08 on the CSE.

One thought on “Emerald Health Announces Exit From Cannabis Industry” 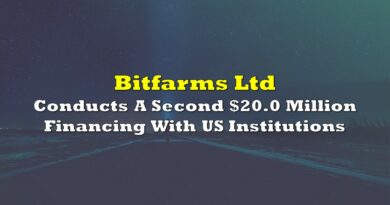 Bitfarms Conducts A Second $20.0 Million Financing With US Institutions 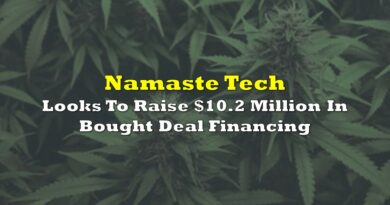 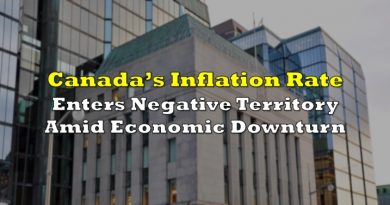