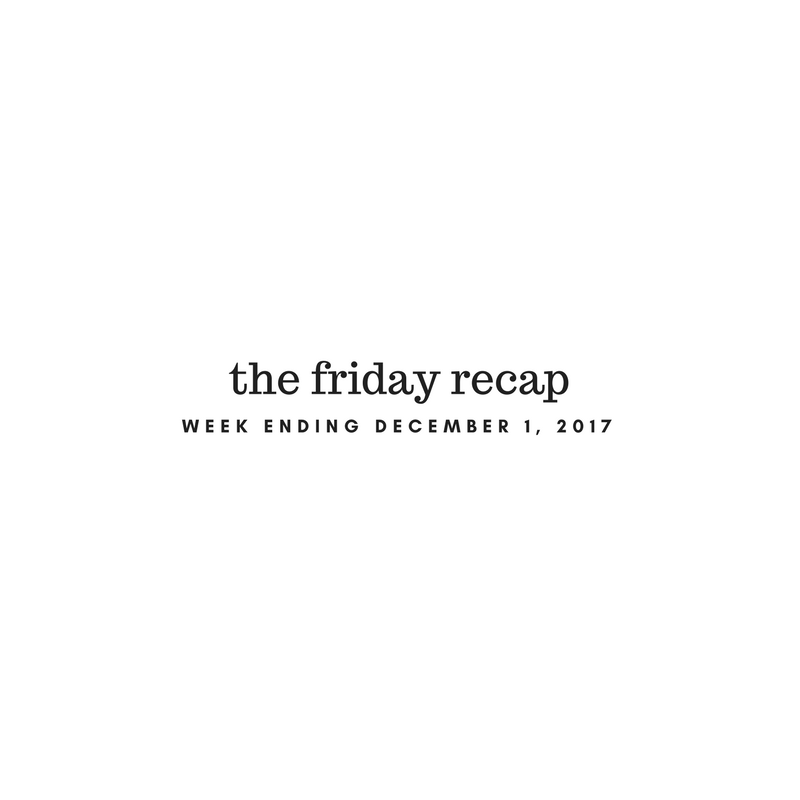 This week was yet another action packed week for those involved in the Canadian junior markets. With Bill C-45, the bill related to the legalization of recreational cannabis in Canada, being sent to the Senate for review, the market reacted in two separate ways. First, it allowed some of the small time players to run. This includes companies such as Golden Leaf Holdings, which saw massive gains on Tuesday.

The second effect it had was on that of the majors in the cannabis sector. After hitting Tuesday highs, we saw some serious dips hit the likes of Aurora Cannabis, Aphria, and Canopy Growth. After today’s trading session, we’ll have a better idea of where the weekly candles will fall on the charts. This will also assist in providing the direction of the market as we head in to the month of December.

As a reminder, December is used as a tax loss selling month. Don’t be discouraged by small losses that may result due to some investors selling their holdings for tax purposes. These stocks typically pick back up in the new year.

Without any further ado, lets get in to our weekly stock analysis recap!

Namaste Technologies: Over Priced, or Par for the Course?

Our full analysis this week was conducted on that of Namaste Technologies. We went over the extensive history this stock has within the vaporizer industry, and how it finally entered the cannabis sector through the purchase of CannMart. Be sure to check out the fair valuation that we assigned to Namaste Technologies, based on the factors it takes in to consideration when making an acquisition itself. If your a new investor to the company after its recent run, this is an excellent tool to get caught up on the latest developments.

Our first briefing of the week addressed the current state of Emblem Corp. While others in the sector have flown high, Emblem seems to be stuck in a rut. We took a look at this, and analyzed some of the possible factors involved in its lack of movement. This involved a touch of technical analysis, as well as the short data currently available for the equity. Quarterly financials were released the following day, which investors should also take a peek at.

Our focus for Tuesday managed to coincide excellently with the breakout seen by Golden Leaf Holdings. We gave viewers a quick run down of what the corporation has going for it, after its ACMPR applicant received a license to cultivate the previous Friday. This included an analysis of the extreme dilution in which the company has experienced over the last quarter. It’s an excellent thirty second overview of Golden Leaf for those strapped for time.

On Wednesday, we took a second look at a company that we previously reported on during the first half of the month. As a result of that initial analysis, we had to swallow our pride and admit we were wrong. Matica Enterprises has seen some excellent performance over the last several days, which we did not expect. As an apology to long term investors in the company, we performed some technical analysis via charts provided by Questrade.

Our last analysis of the week was performed on ePlay Digital, a new entrant to the blockchain sector. Although previously a tech company, ePlay decided to recently enter into the world of crypto currencies through its subsidiary. As a result of this, it is currently in the process of co-developing a new platform and coin. We took a look at this deal it signed recently, as well as asked some critical sector related questions that presently have no answers. if your new to investing in blockchain technologies, be sure to give this one a read.

That’s all we have for you guys this week. Over the weekend we aim to provide some updates around the website, including the About Us and Research pages. Be sure to take a peek at these changes next week.

Additionally, we recently became an affiliate for Questrade. We’ve been using this low cost broker for a period of time now, and wanted to help bring the service to you. If your interested in switching to a dedicated broker from your bank, be sure to check them out. They offer an excellent charting platform, as well as all the data you could need. There’s also a promotion on right now to receive $50 in free trades if you sign up. Full disclosure: we will receive a small fee as a result of you signing up, which will be used to help provide future Deep Dives. If your interested, they can be found through this link.

Thanks all, and enjoy your weekend away from the markets. We’ll be back with our full analysis Sunday morning! 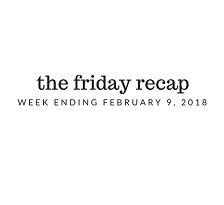 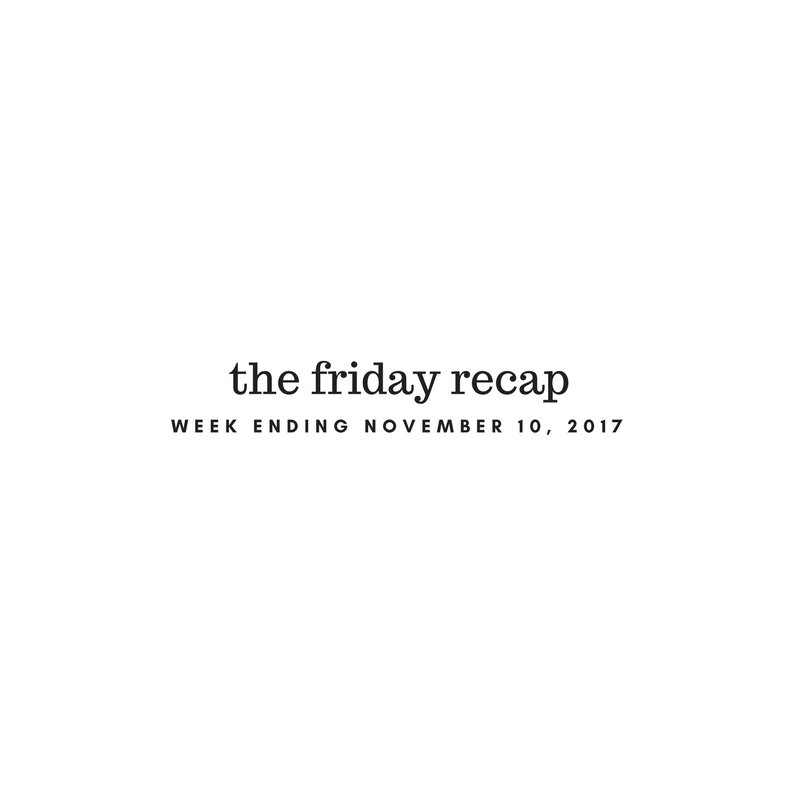 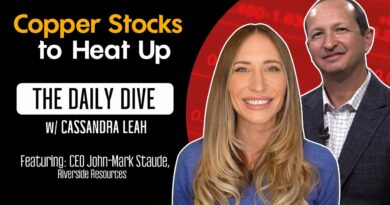