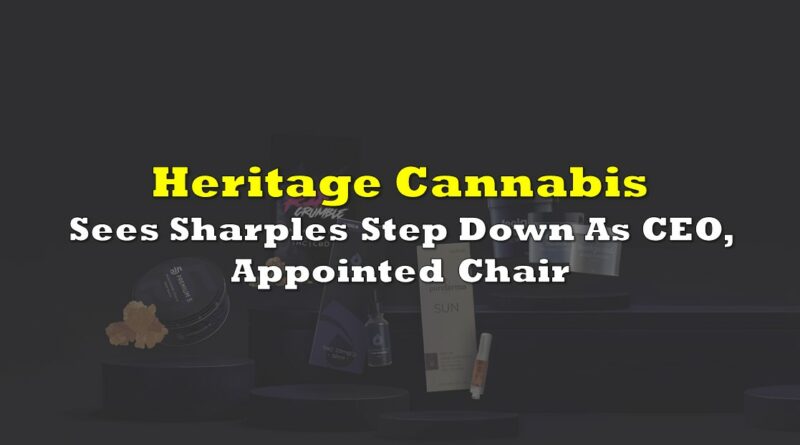 Heritage Cannabis (CSE: CANN) has seen a management shakeup occur this morning. The company has seen the resignation of directors from the firms board, as well as the departure of Clint Sharples as the firms Chief Executive Officer.

More specifically, Sharples will be transitioning from his role of CEO, where he has served for a number of years, to that of chair of the board. Taking his place as CEO will be that of David Schwede, a former executive at Aurora Cannabis (TSX: ACB), as well as the CEO of cannabis concentrate brand Premium 5 prior to Heritage acquiring the firm. Schwede previously served as the President of Heritage’s recreational cannabis division.

Also announced this morning is the resignation of Donald Ziraldo, whom was Chair of the Board. Ziraldo’s resignation is said to be for both personal reasons as well as to pursue other business initiatives.

Finally, Max Gerard, whom is a partner at Merida Capital Holdings, has resigned from his role as a director of the company as a result of a pending security clearance from Health Canada. He will continue to act as an advisor to the board until such clearance is granted, with Schwede being appointed as a director in his place, the latter of which appears to be temporary.

Heritage Cannabis last traded at $0.09 on the CSE. 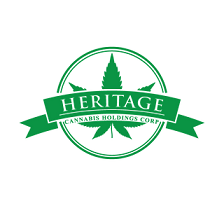 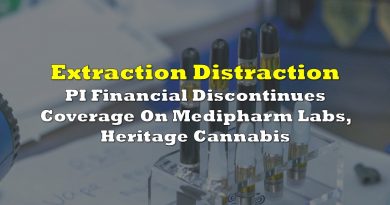 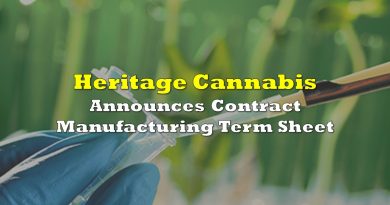