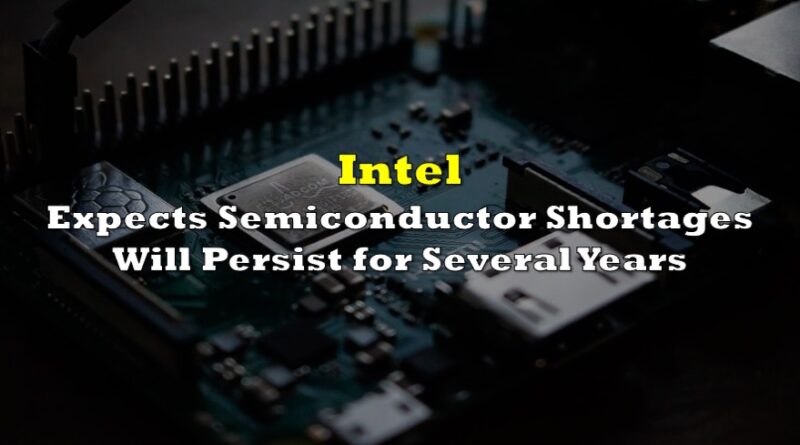 Despite several US automakers resuming production amid the global semiconductor shortage, the CEO of Intel says the problem is far from being resolved, and that supply issues will likely persist for several more years.

Speaking at a virtual session at the Computex trade show in Taipei, and later reported by Reuters, Intel Corp CEO Pat Gelsinger said that it could take several more years before the shortage of chips is alleviated, especially as demand across the electronics sector ramps up. According to Gelsinger, the Covid-19 pandemic has significantly accelerated the demand for semiconductors, as flexible remote work options caused an explosive growth in consumer electronics.

Although “the industry has taken steps to address near term constraints it could still take a couple of years for the ecosystem to address shortages of foundry capacity, substrates and components,” he explained.

Back in April, Gelsinger told the Washington Post that Intel plans to begin producing its own chips within six to nine months to help alleviate the ongoing shortages that are currently plaguing US auto manufacturers. “We plan to expand to other locations in the U.S. and Europe, ensuring a sustainable and secure semiconductor supply chain for the world,” he said at time. Intel’s latest plans will rival the only other two major companies that can produce advanced chips— South Korean-based Samsung Electronics and Taiwan Semiconductor Manufacturing Co (TSMC).

Information for this briefing was found via Reuters and the Washington Post. The author has no securities or affiliations related to this organization. Not a recommendation to buy or sell. Always do additional research and consult a professional before purchasing a security. The author holds no licenses. 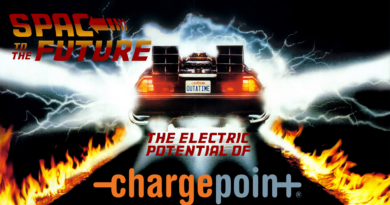 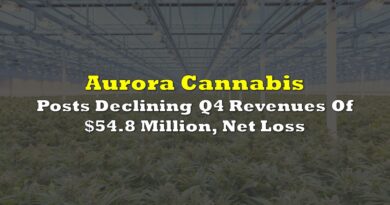 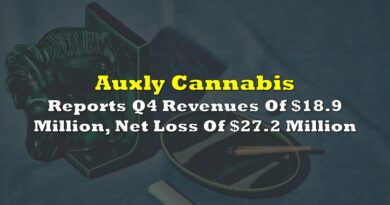