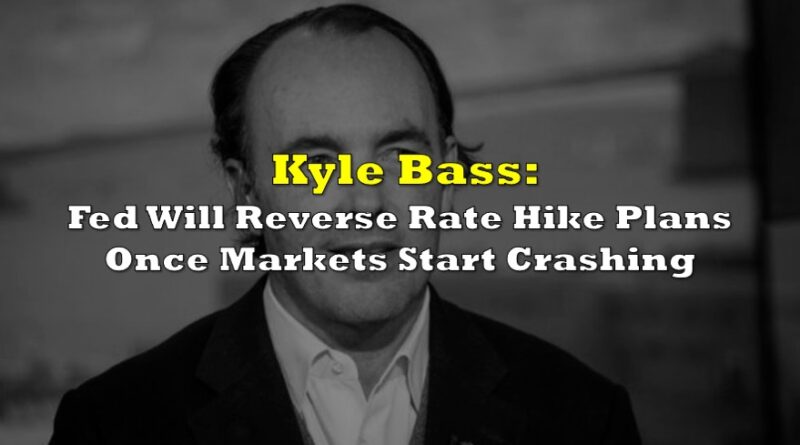 In his first CNBC interview since the beginning of the new year, Hayman Capital founder Kyle Bass gave his take on the Fed’s growing debacle with interest rates, rising oil prices and green energy, and of course China’s real estate crisis.

According to Bass— who cited Goldman’s forecast calling for four rate hikes in 2022— the Fed will likely fall short of its ambitions to increase borrowing costs despite the market’s expectations. “The curve is going to flatten, the long end of the curve will invert,” prompting the Fed to abandon its plans to tame rates. “My personal view is they can’t raise short rates more than 100-125 basis points before they have to stop,” Bass told CNBC, warning that a recession will likely ensue.

As such, the Hayman Capital founder hinted that the stock market will likely not make any substantial gains in 2022, but rather the opposite: “It probably goes down pretty aggressively,” he said.

In the CNBC interview, Bass also took aim at the shortcomings of alternative energy sources, and the global demand for fossil fuels. There’s a “huge mismatch, I think, between policy and reality…when you look at the reality of hydrocarbon demand…the reality is that…we’ve been pulling CapEx out of the oil patch because we so desperately want to switch to alternative energy,” he argued. “The problem is you can’t just turn off hydrocarbons. It takes 40 or 50 years to switch fuel sources.”

Bass now expects the demand for oil to intensify, and with it send prices for front-month contracts substantially above $100 per barrel. “There are so few people out there funding CapEx…if we reopen, you’re going to see numbers that people aren’t ready for,” he said, pointing to a significant lack of funding in the oil patch.

The famed investor also revisited China’s growing real estate crisis, and its impact on the country’s declining demographics. According to Bass, surging real estate prices across China has caused the birth rate to plummet below 1.2, because men could no longer afford housing that is priced at 20 or 30 times their average income. “Xi needs real estate prices down and he needs them to stay down,” he said. 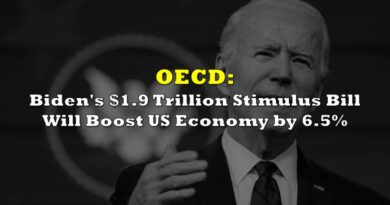 OECD: Biden’s $1.9 Trillion Stimulus Bill Will Boost US Economy by 6.5% 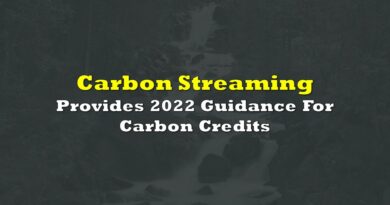 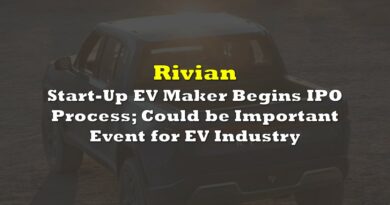