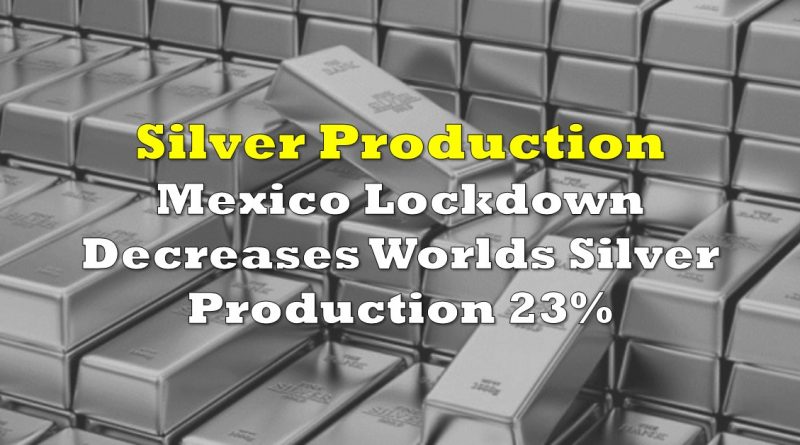 Like many other precious metals, the production of silver has now been significantly impacted by the ongoing coronavirus pandemic. Effective March 30, Mexico deemed that all non-essential operations in the country are to halt until at least April 30 as a means of combating the ongoing pandemic. With that, the country effectively knee-capped a quarter of the worlds silver production.

Mexico is the world’s largest silver producer, with 2019 seeing approximately 200 million tonnes of the metal pulled from the ground. That figure accounted for just under 23% of the worlds production last year for the metal, which is used in every day products and processes that include electronics, jewelry, photography and surprisingly, medicine due to antibacterial properties.

Locally, industry leaders are pushing for exemptions due to the importance of national supply chains, as well as the positive effects it has on nearby communities that rely on the mines for employment. With many mines located remotely within the country, many communities are extremely reliant on the operations for the purpose of direct and indirect employment, as well as for health services.

Despite the order being issued on March 30 that effectively knee capped the silver industry, markets have yet to react to the oncoming significant decline in production. While silver coins remain in high demand, with premiums being tripled in some instances, the value of silver paper has seemingly yet to react to the news. In fact, silver isn’t even trading near recent highs despite the ongoing global events.

Furthermore, the spot price of the precious metal did a resounding “meh” when the world’s largest producer shut off production for a month at minimum. It even went so far as to fall in value the day following the announcement.

To be fair, gold reacted in a similar way despite the significance of the news to gold production as well. It should also be noted that silver isn’t viewed exactly in the same light as gold as a long term storage of value either, however it is still considered to be among one of the top two precious metals to use as alternative currency.

The demand for silver has likely waned however as a function of the lack of demand for its use in consumer staples, such as jewelry and electronics amid the ongoing pandemic. With less goods being consumed globally and projects being put off, demand for the metal is expected to be the lowest it’s been over the last several years. Chief among them is a decrease of the metal in the renewables sector to 511 tonnes from 555 tonnes in 2019, and a decrease in the jewelry sector from 210 tonnes in 2019 to 190 tonnes in 2020. 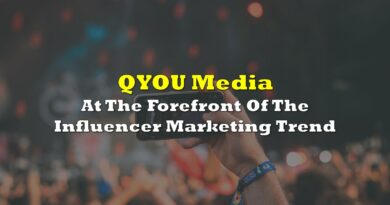 QYOU Media: At The Forefront Of The Influencer Marketing Trend 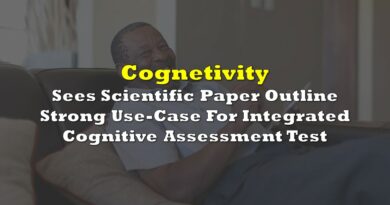 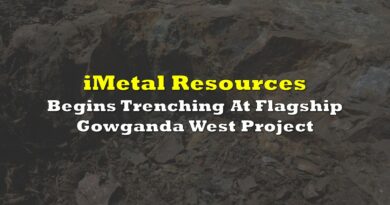