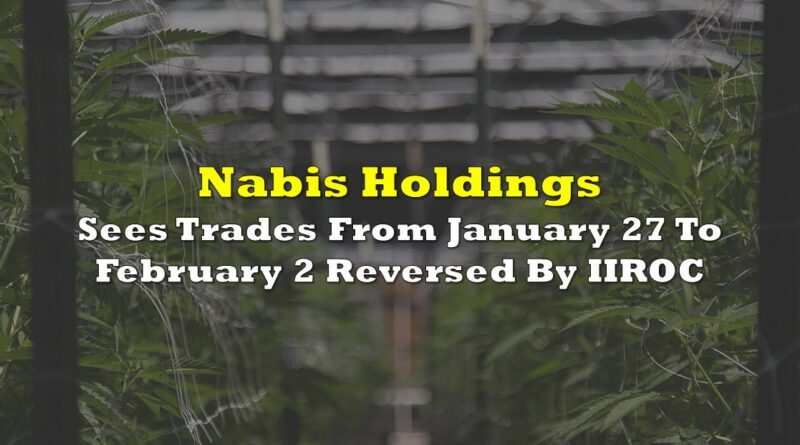 Nabis Holdings (CSE: NAB) is apparently the massive run that wasn’t. After the equity saw a 9,500% rally following certain restructuring transactions, it appears that the Investment Industry Regulatory Organization of Canada, or IIROC for short, isn’t having it.

Following the significant run from a penny to nearly the dollar, IIROC halted the trading of the equity to examine things closer. Now, the agency has elected to reverse all trades on the name from January 27th through to February 2, with all trades being cancelled.

Effectively, the trades were reversed following a bulletin being issued on January 26 by the Canadian Securities Exchange, wherein the delisting of all existing Nabis securities was announced, as a result of the implementation of a court approved proposal under the Bankruptcy and Insolvency Act of Canada. Also included within was the listing of two new securities, via the issuance of 3.7 new common shares and new unsecured notes.

However, it has since been confirmed by the Canadian Securities Exchange that the shares posted for trading were not eligible for trading, making trade settlement not possible.

The agency also ruled that short selling would be barred on the name in the interest of “maintaining a fair and orderly market based on the fails relative to the number of shares outstanding.” Such designation is said to remain in effect until further notice.

In the mean time, investors will have to deal with seeing their potential gains (or losses) reversed as a result of the agencies decision. Resumption of trading in the name will not occur until at least March 1, when the new common shares are eligible for trading. 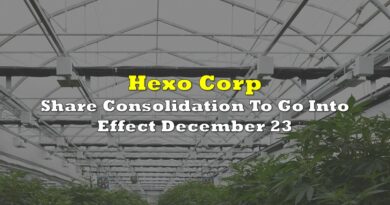 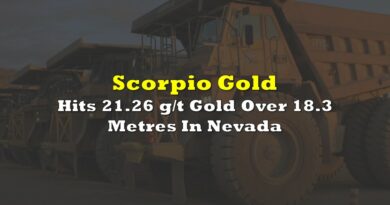 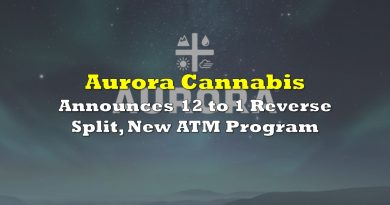