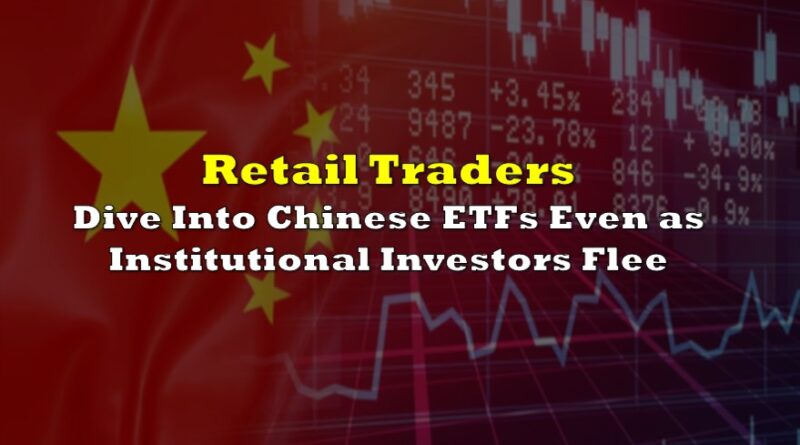 Retail investors have been flocking to ETFs that track Chinese companies, after a stringent regulatory crackdown by Beijing has forced some stocks to retreat to sharp lows.

According to the Financial Times, which cited data from investment research firm CFRA, the KraneShares CSI China Internet ETF (NYSE: KWEB), which tracks major Chinese companies such as Alibaba, Tencent, JD.com and Meituan, has seen new inflows soar by $2 billion since the beginning of July. Similarly, the KraneShares CSI China Internet ETF, which is valued at around $5.3 billion, has seen its daily inflows from retail investors surge to record-highs, during a time when traditional institutional investors are backing away due to increased vulnerability.

The latest surge in inflows from retail investors comes at a time when Chinese companies trading on international exchanges such as the NYSE and Nadaq face increased regulatory pressure from Beijing. “Investors tend to expect elevated risk associated with emerging markets and while Chinese stocks have been hit hard, there is view that this is a buying opportunity for some funds that are trading at cheap valuations,” explained CFRA head of mutual fund and ETF strategy Todd Rosenbluth.

However, according to JPMorgan analysts, there will likely be additional regulatory interventions en route from Beijing, particularly when it comes comes to antitrust, unfair competition, data regulations, teenager protection as well as cyber security. This will likely prompt an even further retreat by major institutions, and create additional challenges for retail investors. 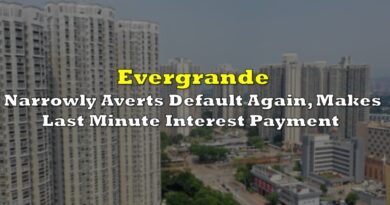 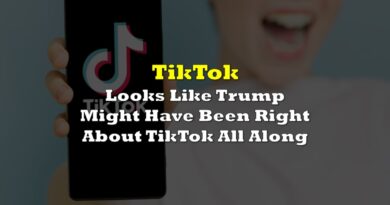 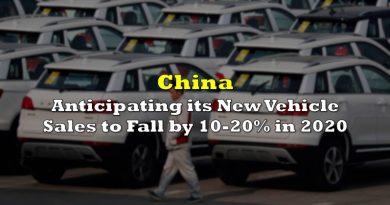