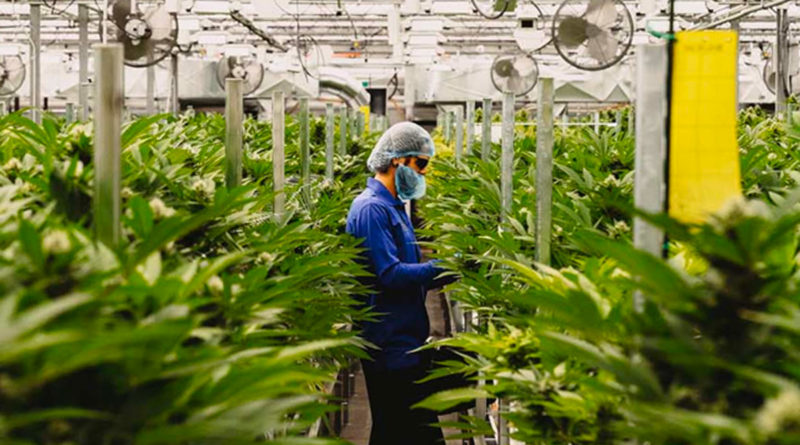 Supreme Cannabis (TSX: FIRE) announced this morning that it was expecting preliminary revenue of $19 million net of excise taxes for the fourth quarter of 2019. As a result of the fiscal year Supreme uses, this is for the month ended June 30, 2019.

Full fiscal year results are expected to be released by the company by September 17, 2019.

As a result of the preliminary figures, Supreme is anticipating a quarter over quarter increase of approximately 97% from Q3, wherein they recognized $9.9 million in revenues for the three month period.

In addition to this, the company was highly focused on identifying themselves as a “capital efficient” operator relative to that of its peers, resulting in a preliminary adjusted EBITDA positive fourth quarter. Further to this, Navdeep Dhaliwal, CEO of Supreme, was very clear in his comments within the news release that management views their actions as being highly capital efficient.

“Our Company has taken deliberate steps to grow in a focused, responsible and compliant manner, building a strong core business and an authentic brand and then expanding into new lines of business and international markets. In a sector dominated by headlines, our measured approach to capital deployment and brand-building sets us apart. We believe our preliminary results demonstrate the strength of our business during an inflection point within the industry, path towards profitability and continued disciplined growth. Looking forward, we remain focused on building our portfolio of premium consumer experience driven brands.”

In addition to the announced preliminary results, Supreme also identified that they would not be proceeding with the share consolidation that was approved by shareholders at the 2018 annual general meeting. Likely due to being unable to claim capital efficiency if the consolidation were to take place.

While management may view themselves as being capital efficient, our own findings on the matter didn’t line up exactly. Yesterday, The Deep Dive published a report outlining the ballooning share structure of the Tier 1 producer, outlining that the outstanding share count has steadily increased on a quarter over quarter basis.

Capital efficiency claims aside, Supreme Cannabis has provided guidance for the 2020 fiscal year of net revenues between $150 and $180 million. The firm expects to be “adjusted EBITDA positive on aggregate” over the course of the year as well, meaning they likely expect at least one quarter to be negative, however the average throughout the fiscal year will pull them into overall positive territory.

Lastly, Supreme identified that they are fully funded on all planned initiatives, however they also stated at the same time that they will be pursuing a non-dilutive loan from a tier one bank for “financial flexibility”. 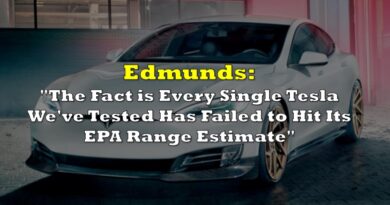 Edmunds: “The Fact is Every Single Tesla We’ve Tested Has Failed to Hit Its EPA Range Estimate” 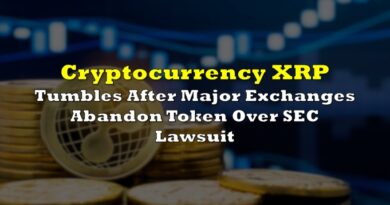 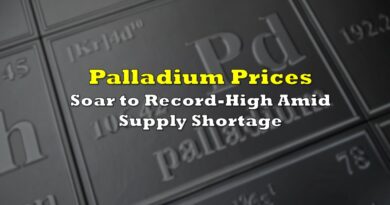