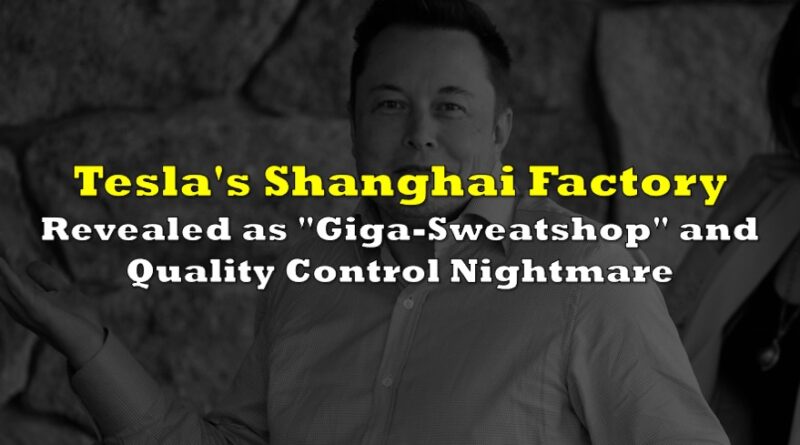 It appears that the relationship between China and Tesla continues to sour, after a recent expose shined light on the true state of quality control and working conditions at the company’s Shanghai factory.

Several weeks ago, it was revealed that China is forcing Tesla to recall its Model X and Model S vehicles following numerous allegations of faulty suspensions, roofs flying off etc, leading to Tesla’s first major rift with the communist state. Then, to add insult to injury, Apple rained on Tesla’s S&P 500 debut party with its EV market entrance announcement, which ended up casting even more doubt on Tesla’s bullish future.

However, it turns out that Elon Musk must not have made it on the ‘nice’ list this year, because come Christmas day, a brutal expose was released by Chinese company PingWest, which alleges poor quality control (or lack thereof) at Tesla’s Shanghai factory, as well as the barbarous working conditions that the factory’s workers are forced to endure. The article, titled “Giga-Sweatshop Meets Corporate Overlords: an Exclusive Look Into How Tesla China Runs its Shanghai Gigafactory 3” certainly sounds like a mouthful, but it brings attention to the disconnect between the automaker’s alleged technological advancements and soaring market cap that is larger than 9 of the major automakers combined.

The article relates China’s decision to recall certain Tesla models to the company’s allegedly poor quality controls, which have been on a downward trajectory in order to compensate for production goals. According to employee reports cited in the piece, Tesla attempted to avert a recall on its defective ball knobs which could significantly affect the control of Model S vehicles. The company’s internal data suggested that there were at least 100 similar cases of faulty knobs, but instead of issuing a recall, employees were told that the part would be secretly changed only in the event that the affected vehicles were brought in for service.

Moreover, the report also alleges that Tesla lowered its quality control standards at its Shanghai factory in order to get cars out of the door. According to one unnamed employee, vehicles used to require at least 80 points in order to leave the factory, but now only need 60. In addition, quality concerns raised by employees are not taken seriously at the plant, which in turn ends up negatively impacting the worker’s confidence and ultimately leads to even more defective products.

The article continues, and shines light on the excruciating pace the factory works at, and how Tesla is able to churn out so many vehicles in such a short amount of time in China. Contrary to popular belief, PingWest found that Tesla’s significantly high production volume is not synonymous with the company’s boasted technological advancements, but rather the result of grueling high-intensity manual labour that is evident across many industries in China. In fact, many of the workers at the Shanghai factory became disappointed when they realized that the high-tech depicted in Tesla’s promotional videos is nowhere to be found in the the low-tech reality at their work stations.

PingWest goes on to note that many workers have also been quitting not only as a result of the strenuous working conditions present at the factory, but also because they have seen their benefits shrink or become nonexistent. Tesla’s promise of high base wages and allowances were also not kept, and rumours surrounding the cancellation of overtime allowance led to many workers leaving their job. However, despite the poor quality control and below par working conditions, employees told PingWest that the only thing that keeps worker morale up is Tesla’s stock.

The report articulated that the happiest time for the factory’s workers is during the night when US stock markets start trading, prompting them to open the trading apps on their phones during their minuscule window for a break and watch the chart go higher and higher. Although Tesla cancelled stock options for its lower-tiered employees, many still hold various amounts of stock, presumably on a one year lock up period.

As such, it is becoming increasingly evident that Tesla’s astronomical empire is being built up on the premise that the company’s stock price will continuously keep increasing; however, it is worth noting that if employee morale is already at its lowest point, what will happen in the event that Tesla’s stock takes a nosedive?

Information for this briefing was found via PingWest. The author has no securities or affiliations related to this organization. Not a recommendation to buy or sell. Always do additional research and consult a professional before purchasing a security. The author holds no licenses. 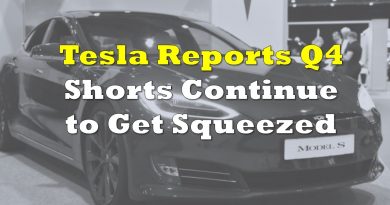 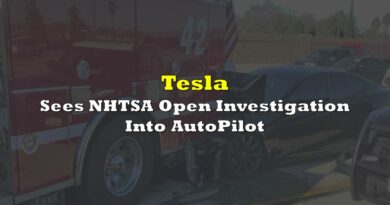 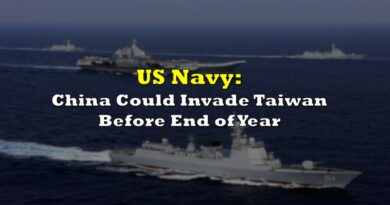