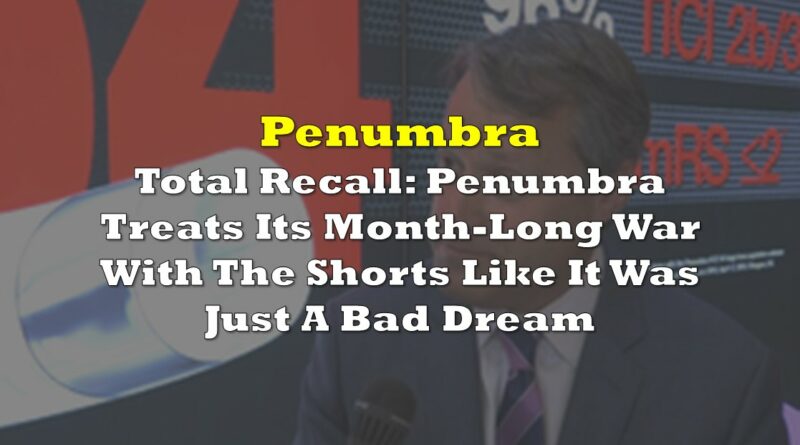 One day, out of nowhere, you smell burnt toast and fall out of your chair, so someone calls an ambulance which rushes you to the hospital, where they lay you on the gurney, rip your pants off and shove a big, long tube up your femoral artery, almost all of the way into your brain which, at that point, is under a live x-ray so that the doctor can see where he’s sticking the tube. He wants to be sure, so he injects some contrast in the catheter to bring it up on the screen, and check that it’s on its way to the clot obstructing the blood flow to your brain, threatening to turn you into a drooling vegetable.

Suddenly, whether the tube is on target or not doesn’t matter, because the contrast injection blows the end of the catheter up to the size of a kumquat, rupturing the blood vessel and making the offending clot the least of its problems.

So went the story for as many as thirty six stroke victims who had the misfortune of being treated with Penumbra (NYSE: PEN) Jet®7 Reperfusion Catheter with Xtra Flex Technology, which was recalled Tuesday, after the company spent more than a month denying that there was anything wrong with the product, and slandering short selling firm QCM Capital Management for having brought it up.

To hear Penumbra CEO Adam Elsesser tell it on yesterday’s conference call (audio available here) with analysts, the voluntary recall was brought on by request of the US Food and Drug administration. The recall was the culmination of a process that began when the company first became aware of a late October patient death that made the Penumbra brass question the efficacy of a July 27, 2020 Notification to Healthcare Providers (also prompted by the FDA) that has been the subject of some controversy.

The bulletin is written like a notice that doubles down on the safety instructions that come with the device and the system that runs it. It is clear about the danger of the Jet 7 Xtra Flex’s tip’s habit of inflating under the pressure caused by a contrast media injection, and warns that:

QCM got the same July 27 memo as the physicians did, and probably thought Penumbra was laying it on a bit thick, because they ferreted out a first edition copy of the Jet 7 Xtra Flex Instructions For Use, plus an archived digital copy, courtesy of the Wayback Machine, neither of which mention the guide catheter at all.

QCM’s copy of the instructions for use warns against using high-pressure contrast injection equipment to load the media in the Jet 7, implying that the hand injection of contrast is fine. The doctors that QCM talked to all seemed to have gathered from these instructions that the Jet 7 was contrast-worthy, as would any other reasonable reader. (QCM’s very thorough November 9th expose, which the company denies had anything to do with their belated realization, is available here, and well worth the read.)

Asked explicitly on the call about whether or not this (FDA-requested) voluntary recall, which followed about a month of the company telling doctors, patients and investors that there was nothing wrong with the catheter itself when used properly, represented a change in tone for the company, Elsesser said that it didn’t. He said that the company had hoped that the (FDA-requested) Notice to Healthcare Providers would have been enough to drill these instructions into the doctors’ thick skulls, but it obviously didn’t work.

Penumbra hasn’t changed any of its staffing or process, and doesn’t intend to. Elsesser stuck up for his team on the call, framing this defect as an unfortunate part of the process and vowing to continue on with the aggressive development of the type of product that put Penumbra on the map, a fact that the executive remains proud of.

The Jet 7 Xtra Flex is part of a whole system of catheters and vacuum units that the the company makes and sells to treat acute ischemic strokes, and Penumbra made sure to stress with the analysts on the call (who all asked “great questions”), that the other catheters that work with this system all work fine, and would be used to replace the recalled Jet 7 Xtra Flex stock where applicable. In fact, Elsesser noted towards the end of the call that the recall process is going to give the company an opportunity to touch in with the physicians whose incompetence it’s trying to blame for its product failure, giving the company an opportunity to advance its sales process.

Not counting any damage from liability, a projected $20 million hit for product returns, and an unknown write down to the company’s finished goods in inventory ($142.1 million in Q3), the fallout to Penumbra’s earnings going forward is still unknown. The call made it sound like what mattered the most was how successful the sales team was going to be at pushing the other reperfusion catheters on the doctors the company is throwing under the bus, but relationships might not be the biggest hurdle there.

The Penumbra Jet 7 Xtra Flex was rolled out to compete with catheters that were taking over the market share of the previous-generation catheters that the company is assuring us work just fine. Neurothrombectomy being a fairly new type of surgery is what made the devices it uses a growth business in the first place and, like all new frontiers, there are advances being made all the time that make threading a tiny catheter up through a body to find a tiny clot easier.

As it turns out, flex tips that keep the works from binding on the way to pay dirt are already yesterday’s advance. Elsesser could barely contain his excitement on the call about some innovations that the boys down in R&D are working on that are liable to change the very paradigm of thrombectomy.

He couldn’t say much because, as all of these analysts know, he’s very careful about not tipping his hand to the competition, but the whole business is working under a paradigm, and the medical innovation shop that he’s running down in Alameda is about to change that paradigm. Adam sure wishes he could share the paradigm-shifting paradigm shift that they’re cooking up, but it’s top secret.

The efficacy of Penumbra’s mitigation is going to play out over the next few trading days, but the damage in the aftermarket, so far, is minimal. So is the overall damage to Penumbra’s stock since the November 9th QCM report that brought this device’s failure into the popular consciousness. PEN is still a long way above its March lows. The Deep Dive has its theories about why that might be, and intend to share them soon, along with developments in this ongoing saga, so stay tuned.

2 thoughts on “Total Recall: Penumbra Treats Its Month-Long War With The Shorts Like It Was Just A Bad Dream” 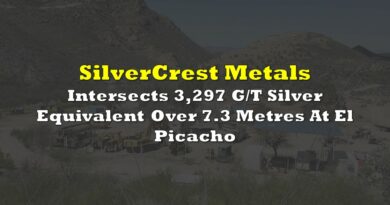 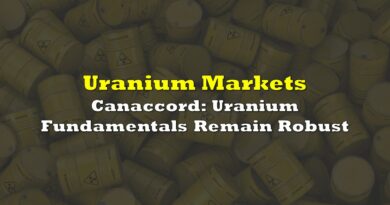 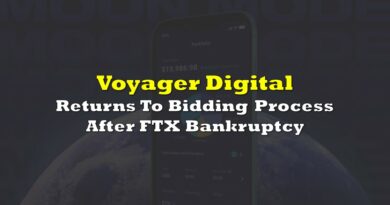