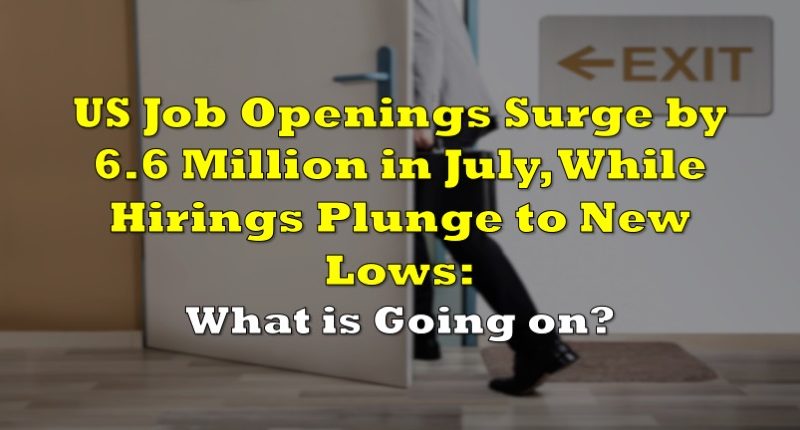 As the US Bureau of Labour Statistics finally publishes the results of its painfully late job openings and labor turnover survey (JOLTS), it appears that America’s labour market has surpassed previous expectations – or so it seems.

The total number of job openings across the country surpassed 6.6 million by the end of July, which translates to a 4.5% increase since the prior month. Thus combining both June and July job opening numbers, translates to the largest two-month increase on record. The majority of job openings stemmed from the retail trade industry, which saw an increase of 172,000 positions, followed by healthcare and social assistance and construction, which gained 146,000 and 90,000 job openings respectively.

In the meantime, the gap between the number of job openings and unemployed workers has narrowed slightly from its record-breaking disparity in April, when there were 18 million more workers than available jobs. The month of July saw the number of unemployed Americans surpass the total number of job openings by 9.7 million, translating to approximately 2.4 workers for each opening– a slight decline from 3 workers in the prior month.

Now, here is where the puzzling disparity begins. Although the number of new job openings rose by an additional 600,000 in July, the number of hires dropped by a record-breaking 1.183 million to a mere total of 5.787 million. This increasing division in the US labour market where new hiring is declining all while job openings are steadily climbing to pre-pandemic levels suggests that there perhaps has been a shift in behaviour among America’s working class.

The decline in new hires was predominantly focused in the accommodation and food services industry, with a total of 599,000 less hires. The health care and social assistance industry was also the subject of a significant deterioration in new hires, plunging by 137,000. In the meantime, hires increased in the federal government sector by 33,000, mostly attributed to temporary census hiring. The real estate and rental and leasing industry also saw an increase of 26,000 new hires.

The JOLT survey also found that the number of discharges and layoffs fell by a staggering 1.7 million in July, amounting to a 1.2% decline compared to the prior month. Discharges and layoffs decreased in the durable goods manufacturing sector as well as the transportation, warehousing and utilities sector each by 40,000, while the wholesale trade sector saw numbers fall by 21,000.

Most notable however, is the sudden surge in the number of people quitting their jobs, which increased by 2.1% in July to a total of 2.9 million. The largest number of quits stemmed from the retail trade sector, which saw a total of 152,000 people quit their jobs followed by the professional and business services where more than 98,000 people quit. In addition, with many students returning to school across the US in the fall, the state and local government education sector saw a total of 35,000 employees quit their positions in July.

It certainly is an odd observation that the largest portion of new job openings is concentrated in the retail trade industry, which also coincidentally saw the largest proportion of Americans quitting their jobs. Although a rise in the number of new hires theorizes that the country’s labour market has shown a strong recovery, the increasing number of people simultaneously quitting their jobs suggests that those Americans that do not have the option of working from home are choosing to forego the labour market until the risk of infection subsides.

Information for this briefing was found via Bureau of Labour Statistics. The author has no securities or affiliations related to this organization. Not a recommendation to buy or sell. Always do additional research and consult a professional before purchasing a security. The author holds no licenses. 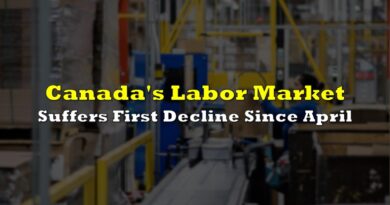 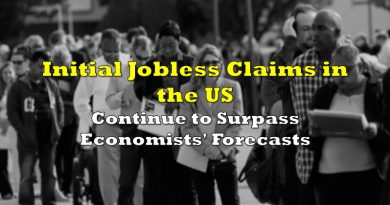 Initial Jobless Claims in the US Continue to Surpass Economists’ Forecasts 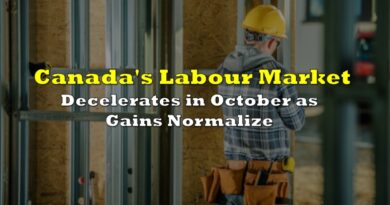