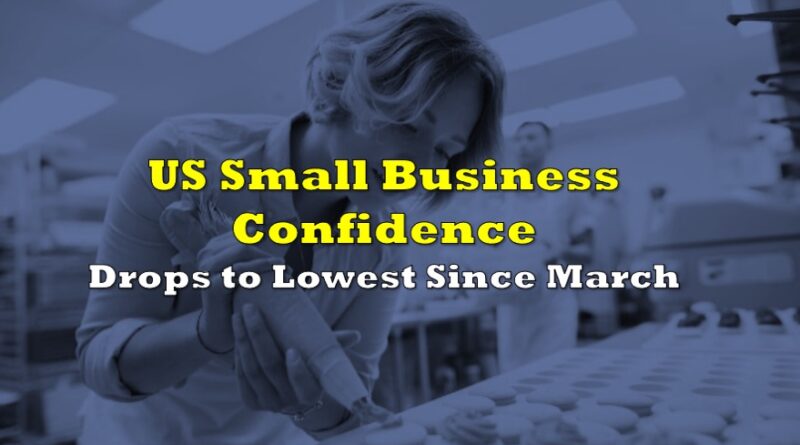 Sentiment among small businesses fell to the lowest since the beginning of spring in August, as the increasing risk of the highly contagious delta variant lowers economic expectations.

According to the results of a survey conducted by business advisory firm Vistage Worldwide for the Wall Street Journal, 39% of small business owners across the US anticipate economic conditions will improve over the next year, marking a decline from 67% in March and 50% in July. The figure, which is based on a survey of over 560 respondents, also measures small businesses’ future spending and hiring plans, and although the latest figure still remains positive, its decline over the past several months suggests that the economic recovery may be losing momentum.

The proportion of business owners that forecast a worsening in economic conditions rose from 15% to 20% in August. However, that is still an improvement from the April 2020 figure, where 57% of small business owners said the US economy was deteriorating. “It’s not so much that they are pessimistic, but that they are less optimistic about growth,” explained University of Michigan economist Richard Curtin.

The survey also found that over half of the respondents said they have increased prices since the beginning of the year to help offset rising input costs, while 61% are expecting to boost prices even further. 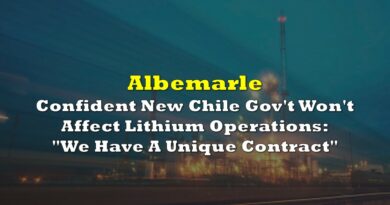 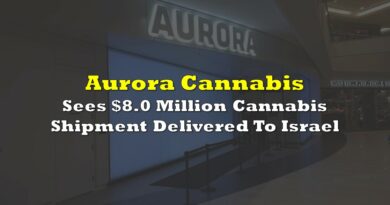