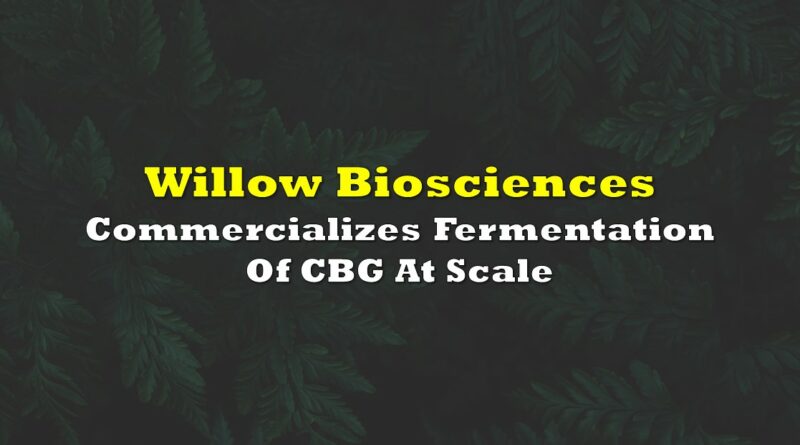 The announcement marks a milestone for the company and for the sector as a whole. Willow originally announced last December that commercial scale production would start this month, following the appointment of a contract manufacturing organization to produce the cannabinoid at scale in Europe.

Furthermore, the commercial scale batch follows several pilot production batches that were conducted over the last several months to optimize the formulation. The process of growing cannabinoids from yeast is ideal due to the resulting product being high-purity CBG, with no detectable level of THC or other cannabinoids.

Sale of the product that was generated has been earmarked for sale to prospective customers, with the firm reportedly near finalizing agreements with multiple parties. Production of CBG will continue throughout the year to meet anticipated demand.

“We are very pleased with the yield and quality of our first commercial scale fermentation run of CBG. [..] We are now starting the next phase of Willow’s lifecycle, which will involve supplying commercial quantities of cannabinoids to customers and recognizing revenue therefrom.”

Preliminary data from ongoing studies conducted by the company has indicated that their CBG has the potential to act as a potent antioidant, anti-inflammatory, and antibacterial product for skin applications. Further data from recent testing conducted with Signum Biosciences is expected to be released once the clinical work is completed.

Willow Biosciences last traded at $1.35 on the TSX. 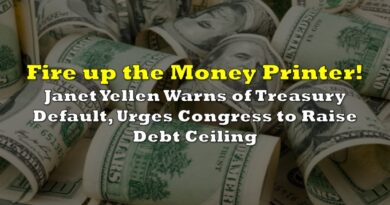 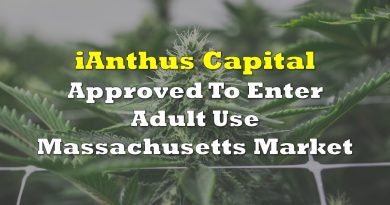 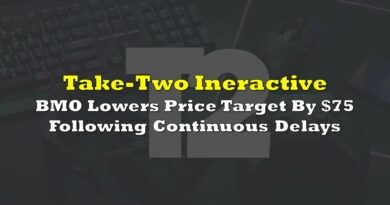