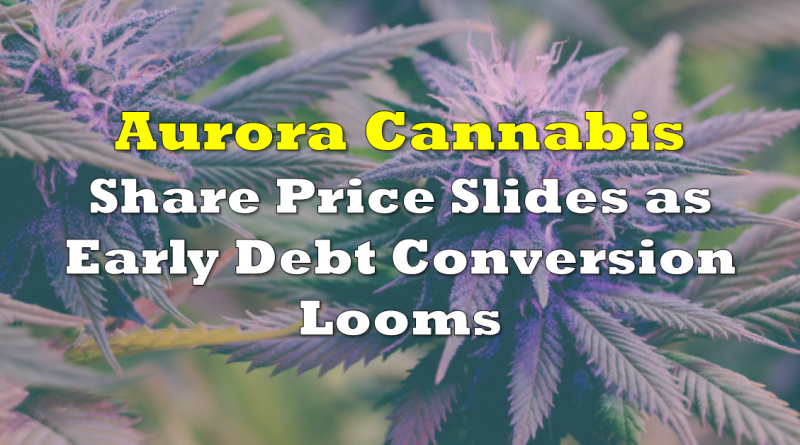 Aurora Cannabis (TSX: ACB) (NYSE: ACB) has experienced a sell off in morning trading following last weeks earnings release. The equity is currently down 11% on the Toronto Stock Exchange on high volume, with over twelve million shares already having traded hands in the first two and a half hours of the days session.

That conversion option is a likely culprit for the share price’s decline this morning. The option allows debt holders of the $230 million debentures to exercise an early conversion at a six percent discount to the five day volume weighted average price. With the share price sliding, debt holders will be able to receive more shares of Aurora as the average price drops.

Current holders have committed to converting at least $155.0 million as a result of the early conversion option.

The current estimated conversion price has slid from $4.47 at the time of announcement, to that of $3.68 at the current time of writing. The result is significant dilution for current shareholders – the committed $155.0 million in convertible debt will see the share count for conversion increase from 34.6 million to 42.1 million.

Aurora Cannabis is currently trading at $3.17 on the Toronto Stock Exchange, down $0.42 on the day. 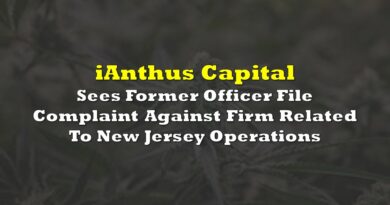 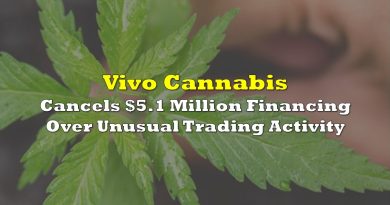 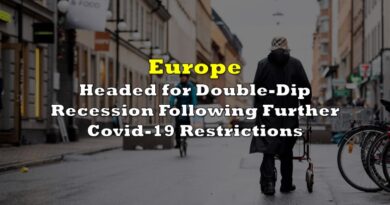