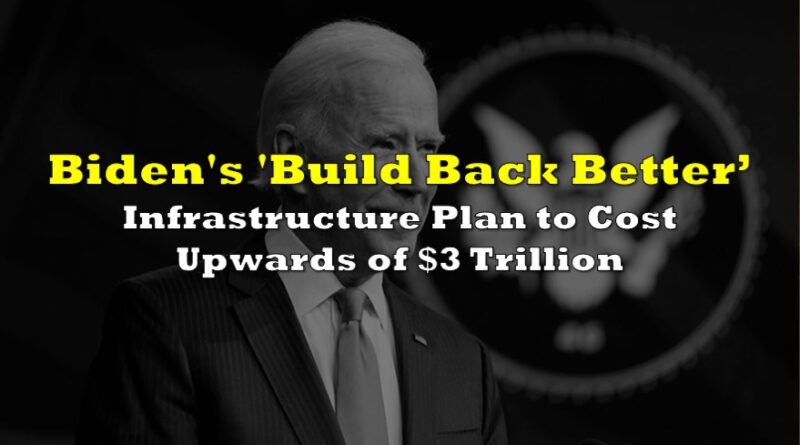 With the latest $1.9 trillion stimulus bill still hot off the printing press, an increasing amount of attention is already being directed towards US President Joe Biden’s second economic agenda: a giant infrastructure and climate plan, which comes affixed with a potential price tag of $3 trillion.

According to documents leaked to the New York Times by people familiar with the matter, Biden’s economic advisors are getting ready to propose a series of recommendations aimed at boosting economic activity, cutting back America’s carbon footprint, and reducing income inequality later this week. Following months of closed-doors debates, the advisors are projecting the plan will cost upwards of $3 trillion, and will be financed in part by tax hikes on wealthy households and corporations.

Details surrounding Biden’s long-term “Build Back Better” plan include snippets from the Green New Deal, as well as other progressive programs aimed at alleviating poverty. The first part of the proposal focuses on infrastructure improvements such as telecommunication upgrades, clean energy initiatives, as well as $1 trillion towards the construction of roads, bridges, railways, and improvements to the US electric grid system. According to Biden’s previous campaign promises, the investment would create upwards of 5 million new jobs, on top of bringing back the jobs lost during the pandemic.

The second part of the plan currently in discussion would aim at bridging the income inequality gap that persists in the US. According to people familiar with the matter, spending initiatives would be allocated towards universal pre-K education, free community college, as well as a national paid-leave program. The plan would also make Biden’s temporary subsidies for and tax credits for low- and middle-income households permanent.

However, given the wide scope of the plan, advisors are recommending the administration’s economic agenda is pushed via component proposals, rather than one lump sum similar to the preceding emergency spending bills. Moreover, the plan is expected to be partially financed by debt and government revenues— with the latter already garnering attention among analysts.

According to a recent Bloomberg report, Biden’s latest ambitious economic plan will likely hike federal taxes by the most since the Bill Clinton era. Administration officials have proposed raising the marginal income tax rate from 36.9% to 37% for those making over $500,000, as well as increasing the corporate tax rate from 21% to 28%. However, as the NYT notes, a majority of Republicans would be opposed to Biden’s suggested tax increases, whilst a number of business groups have already warned they will withdraw their support for the infrastructure plan in the event that a corporate tax hike materializes.

Indeed, despite government revenues posting a declining trend over the past 30 years, gaining support for more government spending via fundraising is likely going to be a challenge for the ambitious Biden administration.

Information for this briefing was found via the NYT Bloomberg. The author has no securities or affiliations related to this organization. Not a recommendation to buy or sell. Always do additional research and consult a professional before purchasing a security. The author holds no licenses. 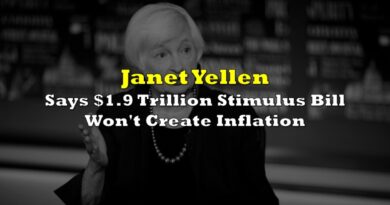 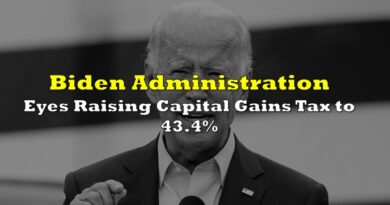 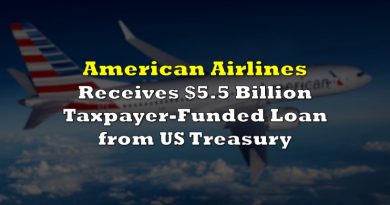