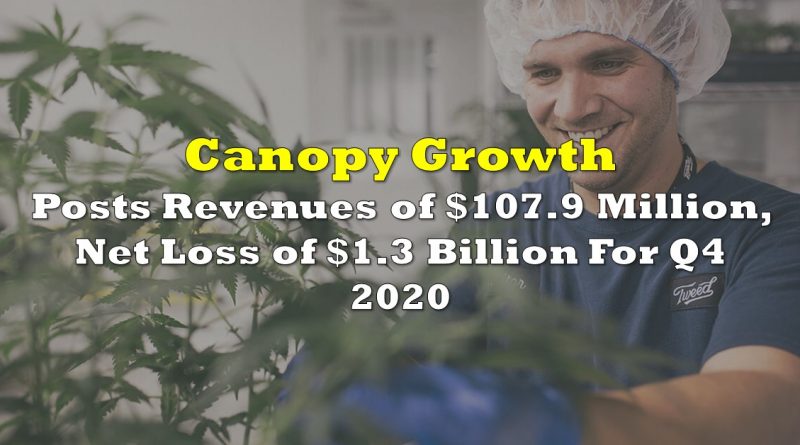 Canopy Growth Corp (TSX: WEED) (NYSE: CGC) this morning reported its fourth quarter and full fiscal year 2020 financial results this morning, posting net revenues for the quarter of $107.9 million, a decline of 13%, and a quarterly loss of $1.3 billion on the back of significant asset impairments.

Revenues were down largely in the Canadian cannabis segment for Canopy Growth, with the recreational segment having a 28% decline in revenues to $49.8 million on a gross basis, with business to business sales being the largest impact with a decline of 31% quarter over quarter for the period ended March 31, 2020. Business to consumer sales, comparatively, fell 14% over the same period. International medical cannabis actually increased 11% on a quarterly basis, to that of $20.7 million.

The significant story here however is the firms quarterly loss figure of $1.3 billion. The loss was largely driven by impairment and restructuring charges, which accounted for $843 million in the fourth quarter as the company was forced to realize a more realistic valuation for many of its acquisitions.

While the firms revenues on a net basis came out to $107.9 million for the quarter, costs of goods sold amounted to $199.7 million, while operating expenses came in at $899.2 million. Operating expenses were skewed slightly as a result of asset impairment and restructuring charges of $623.3 million for the quarter. However, selling, general and administrative expenses came out at $197.6 million, signifying that the company has a long ways to go before every hitting any semblance of profitability.

Looking towards the balance sheet, Canopy Growth posted a cash position of $1.30 billion, as compared to $1.56 billion at the end of the third quarter. Short term investments also declined, from $0.71 billion to $0.67 billion, while inventory was slashed down to $0.39 billion from $0.62 billion. Total current assets declined from $3.17 billion to $2.56 billion over the three month period.

Accounts payable fell considerably over the quarter, from $0.23 billion to $0.12 billion. This improvement however was largely offset by an increase in other accrued expenses and liabilities of $0.06 billion, as well as other liabilities which rose from $0.17 billion to $0.22 billion. The net effect was that total current liabilities rose marginally, to $0.42 billion.

Canopy Growth has yet to file full financial statements.

Canopy Growth closed yesterdays session at $21.72 on the NYSE. 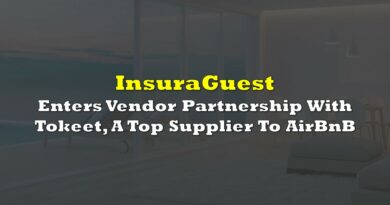 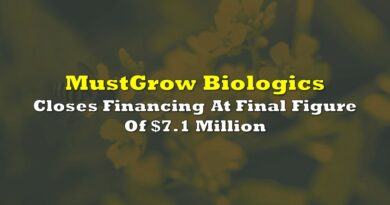 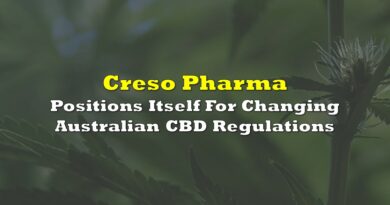