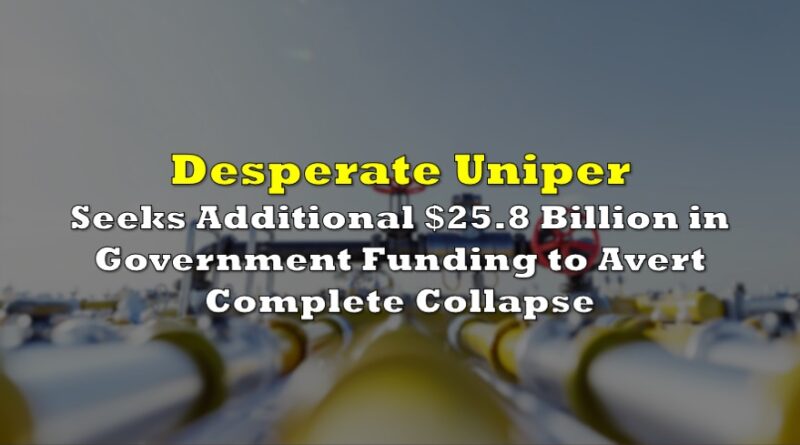 The soon-to-be government-owned Uniper SE is seeking even more funding, after realizing that the already-sizeable package of €8 billion won’t be anywhere near sufficient to keep the utility provider from going bust.

In a statement released on Wednesday, Uniper said it will need an additional injection of €25 billionn ($25.8 billion) from the German government, after Russia’s gas cuts completely destabilized the company. The new capital will be in the form of shares, which will be strictly subscribed to by the government in an effort to ease forthcoming financial losses. “The capital measures agreed with the German government will end months of uncertainty for our company and our customers,” said CEO Klaus-Dieter Maubach. “The government support will allow Uniper to continue supplying gas to its customers at the terms contracted before the war.”

Uniper was met with a surmounting energy bill after Russia curtailed gas supplies to the region, sending prices soaring well above what the company was previously paying. Although Uniper has been procuring supplies from alternative markets, the price discrepancy between cheap Russian gas and more expensive gas from wholesalers cannot be passed onto consumers due to a government price cap.

Uniper unveiled a net loss of around €40 billion between January and September 2022, prompting rapid government intervention that will see the utility company nationalized by the end of the year in an effort to avert blackouts and rationing during the winter months. Once approved, the additional funding will bring the cost of Uniper’s bailout to over €51 billion. 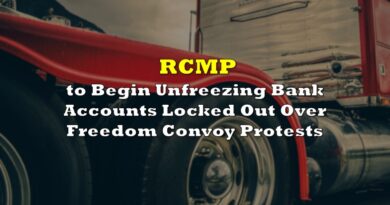 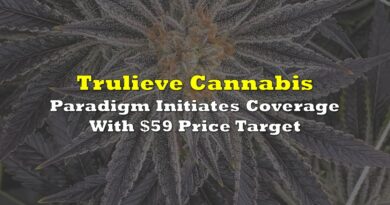 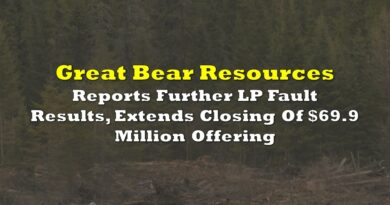